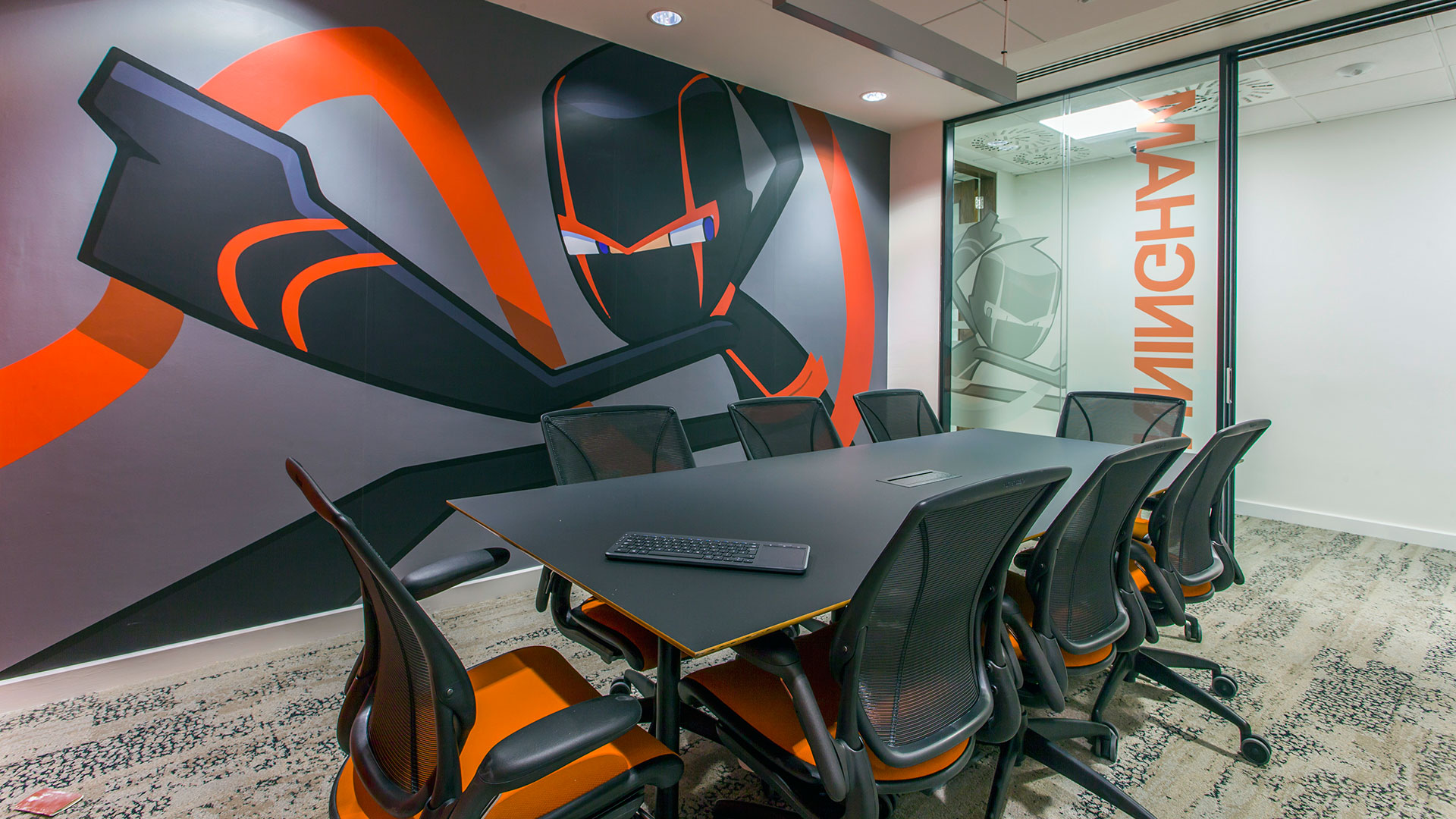 ALTU were engaged by Boulder Media – an Irish animation company forming part of the global entity Hasbro Inc. – to design and deliver their new Dublin HQ Office to accommodate their diverse team of 320 people.

The principal objective of the scheme was to accommodate some of the world’s best 2D and 3D Animators, Artists and Designers within an inspiring, vibrant and dynamic work place environment, that will see teams ranging from 50-90 people collaborating on projects called ‘pipes’.

ALTU worked with Boulder in a fully collaborative design process, that included the creation of unique animations which were integrated throughout and informed the surrounding interior strategy and material palettes. Each meeting room is designed and named based on a character from a Production.

Spatial programming was organised into neighbourhoods for each Animation Team generally consisting of 25 to 50 staff working on a single production. ‘Pod’ meeting rooms, each named after characters from Boulder productions, break up each neighbourhood, while also providing a small meeting room to discuss and review animations.

The exterior walls of each Pod are made of pinnable and writeable surfaces to foster collaboration at the heart of each neighbourhood and encourage the display of new ideas and artwork. 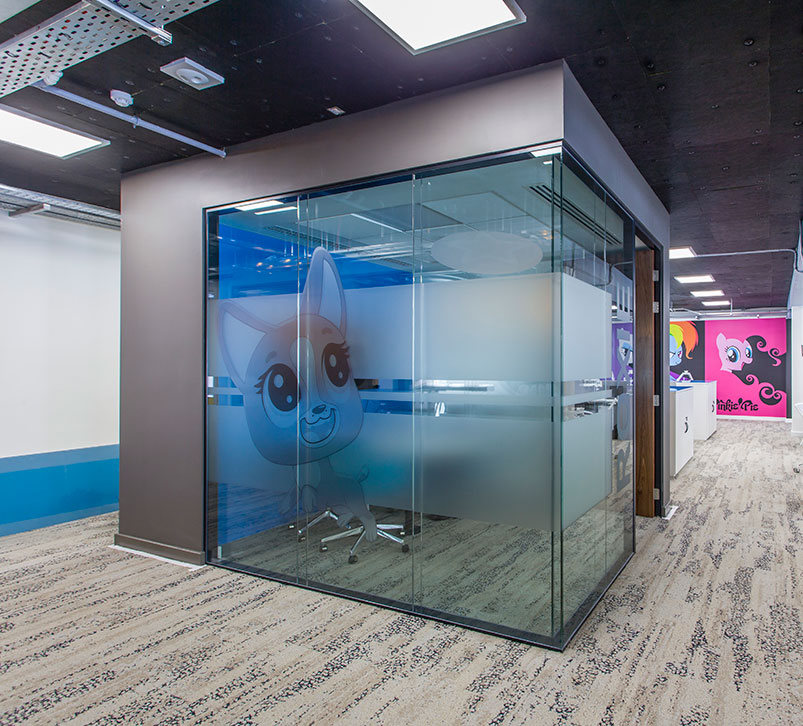 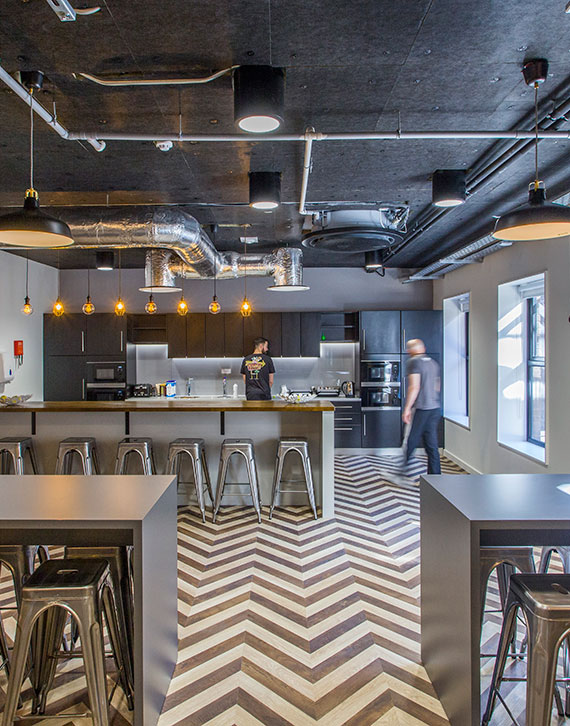 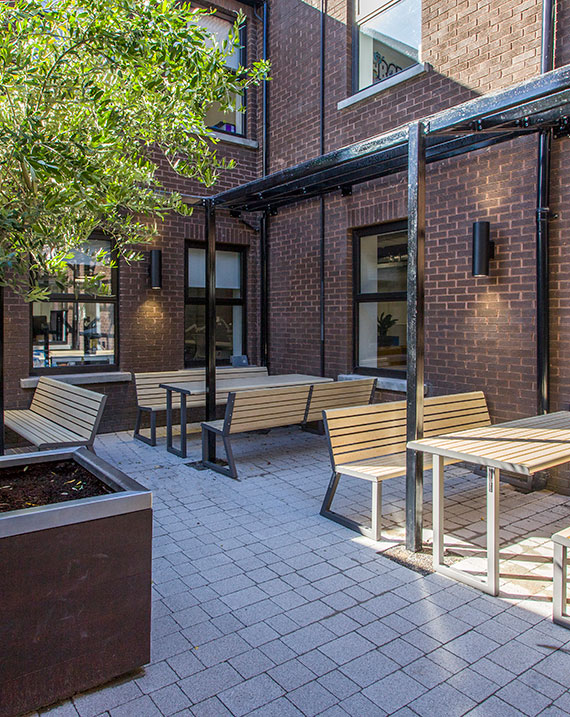 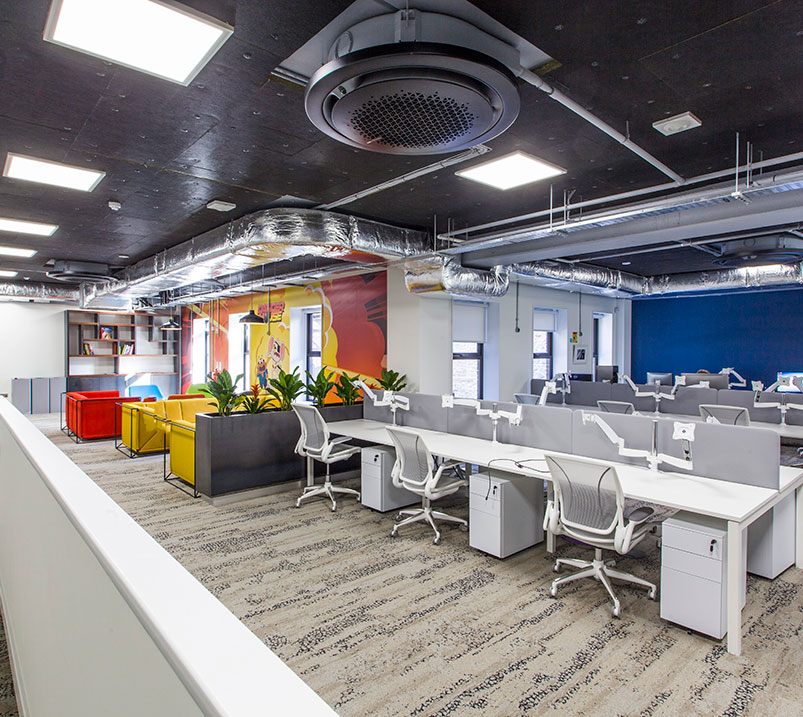 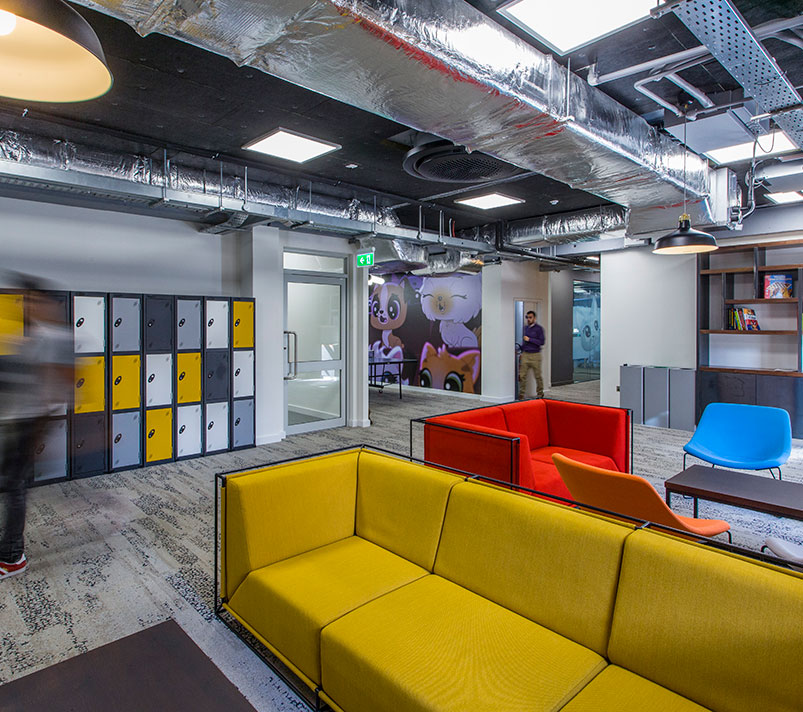 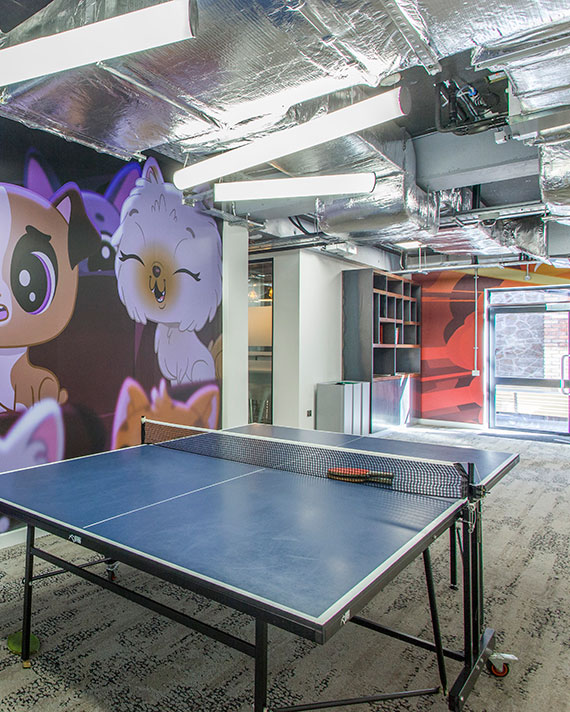 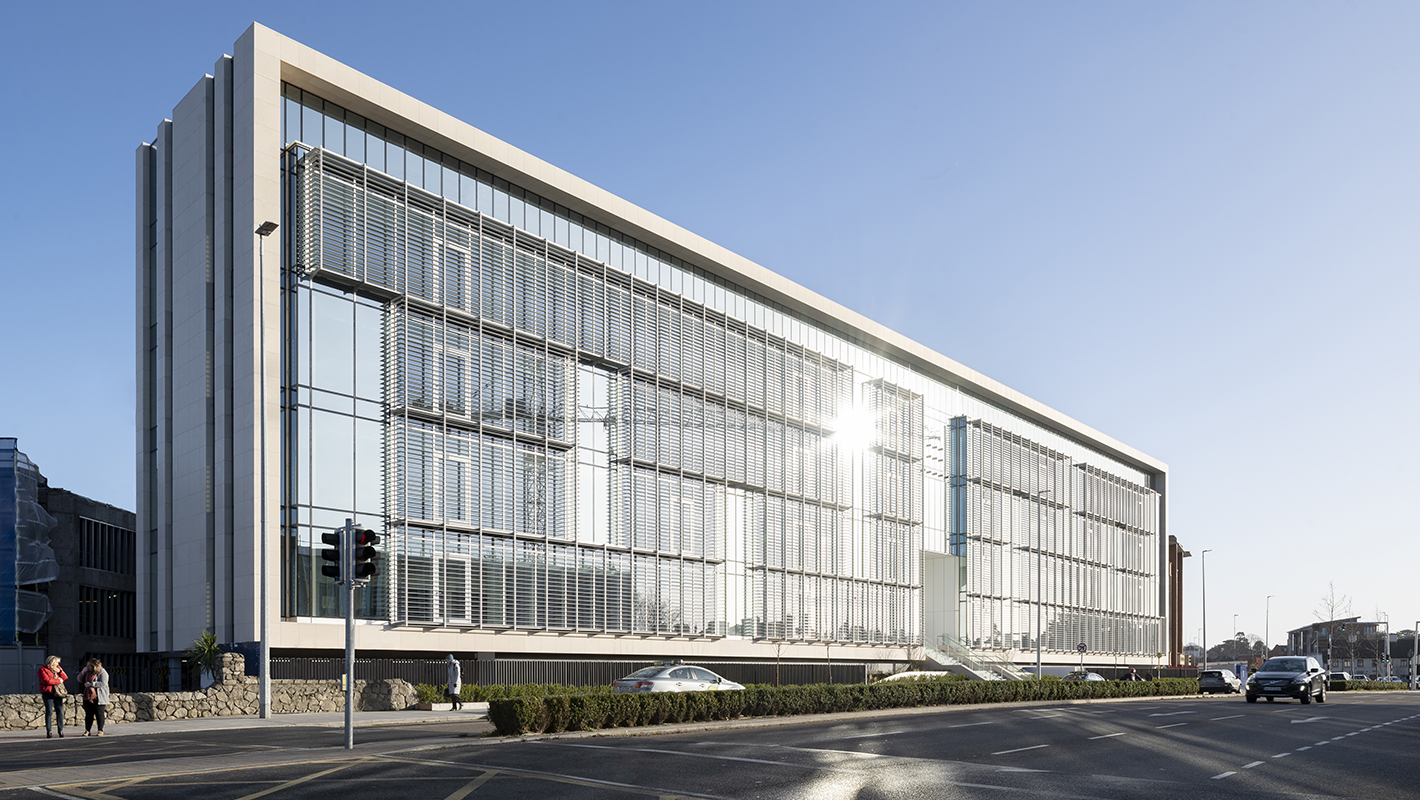 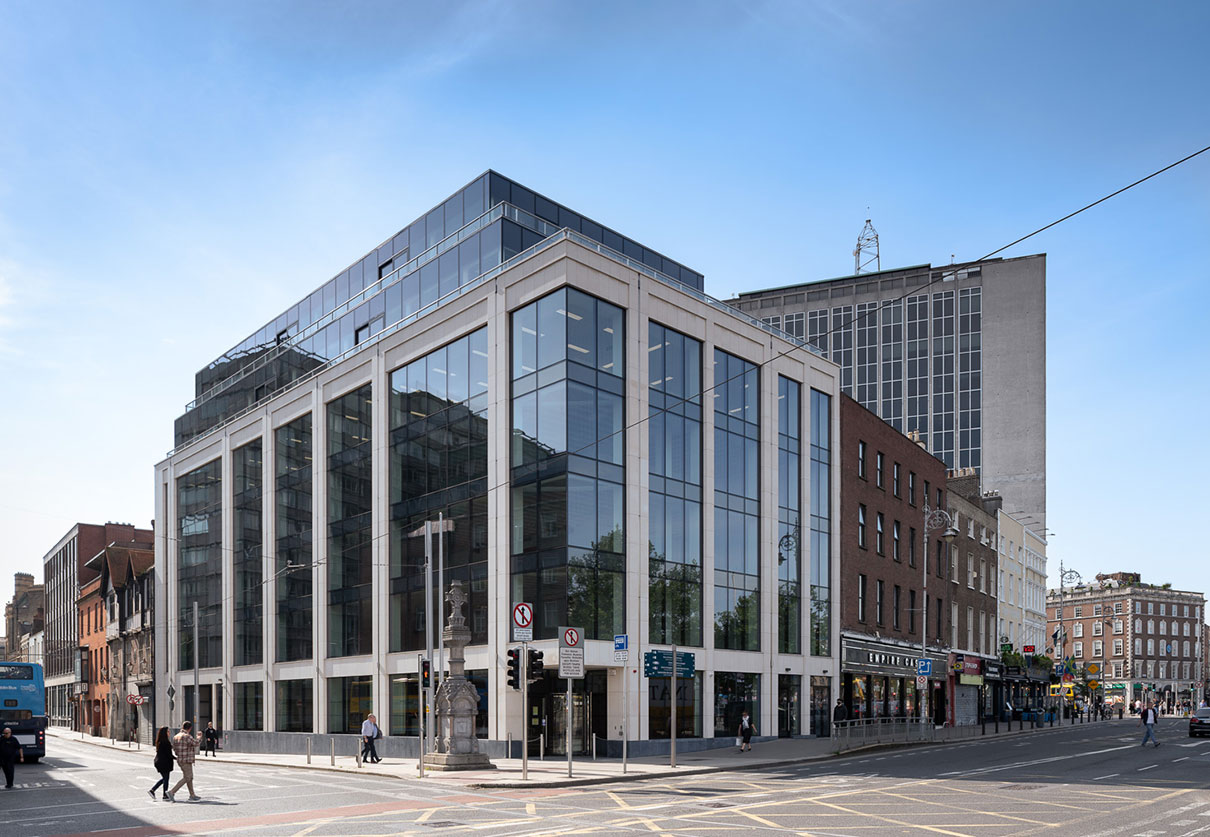